42 Partner Universities In More Than 10 Countries 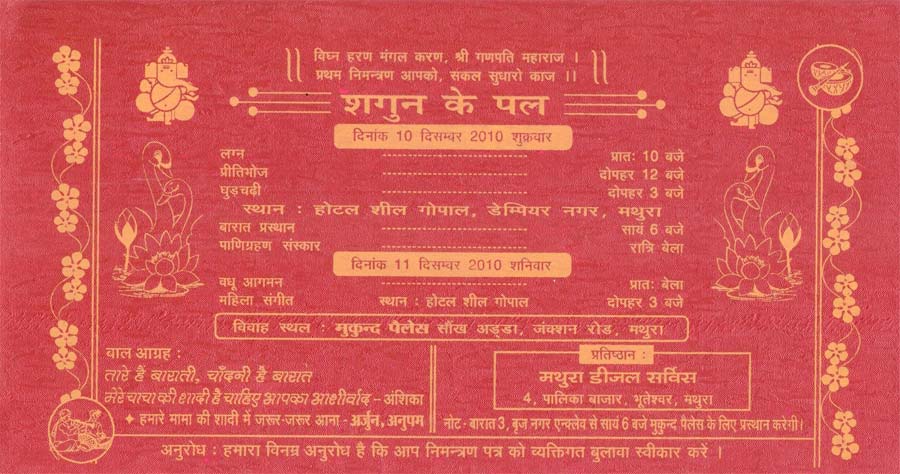 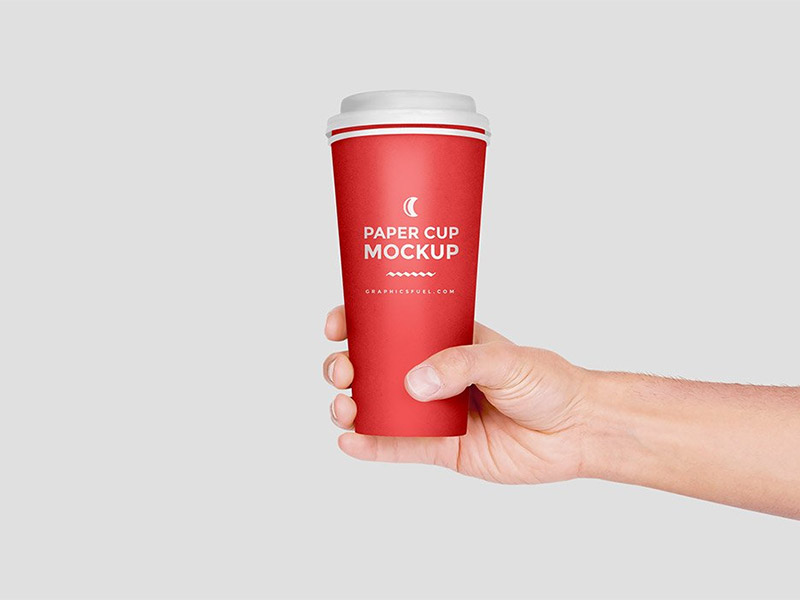 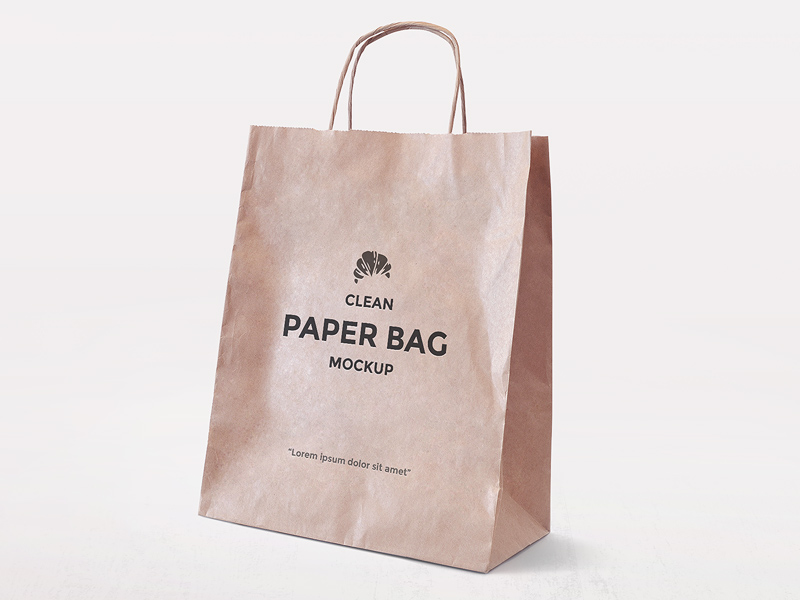 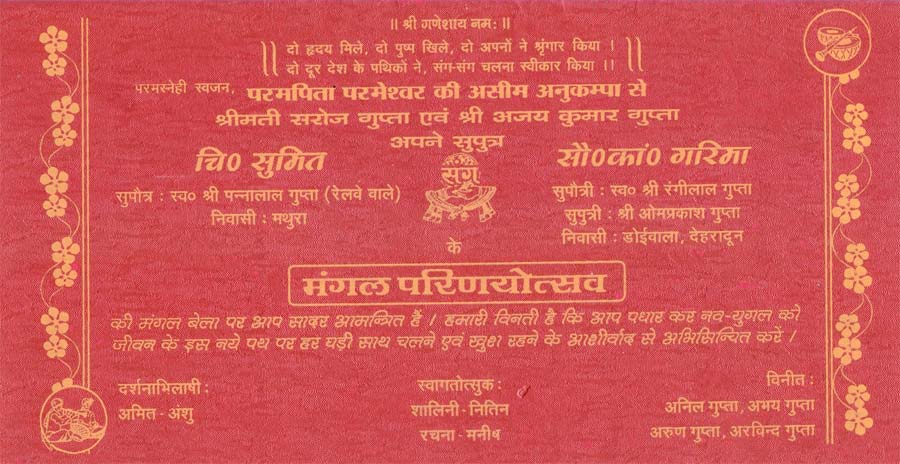 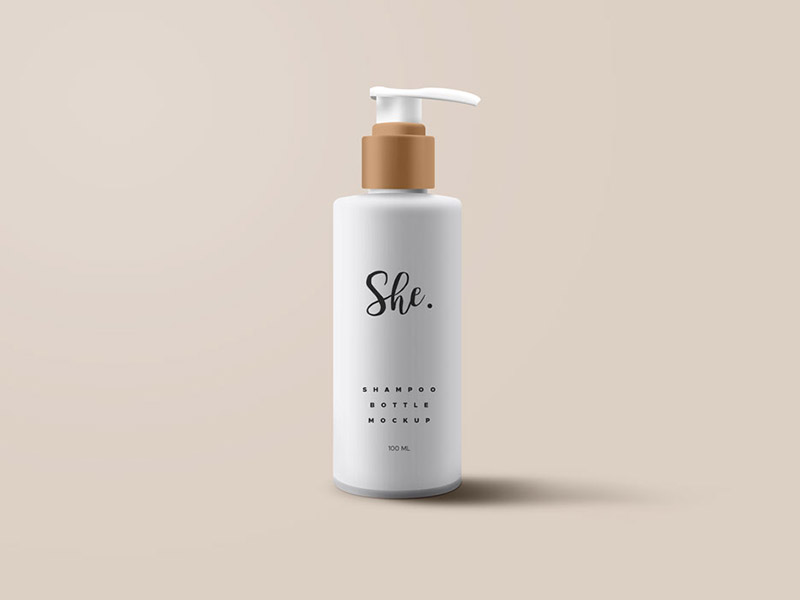 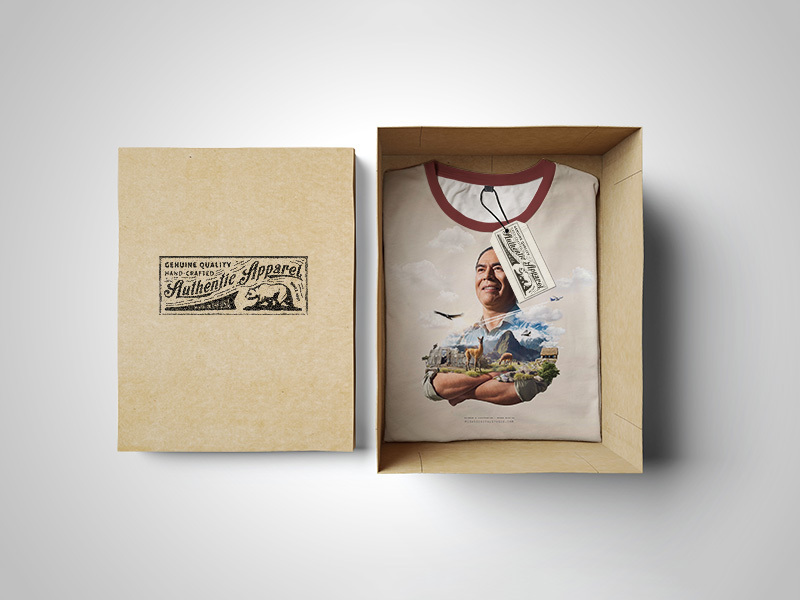 100+
MNC have recruited JLU Students across all schools

500+
CEOs and Top Professionals have interacted with JLU Students

Jagran Lakecity University Bhopal is a private university established under Section 2(f) of UGC Act 1956 and is based out of Bhopal, Madhya Pradesh.

JLU Bhopal is one of the fastest growing and one of the most awarded universities of Central India having practice-based pedagogy at its core. Currently, the university is offering 50+ degree programs to more than 2500 and has a strong alumni network of over 3500 graduates from 8 countries and 27 states of India.

Numerous partnerships with top industries and international educational institutes ensure that the students get great exposure both nationally and internationally. JLU Bhopal is the only participating university from Central India ERASMUS+ programme under the Tuning India Project, funded by the European Commission and is also currently the country chair for Association of Universities of Asia Pacific (AUAP).

JLU became the first university in MP & CG to be awarded the DIAMOND rating by QS I-Gauge, an International Rating agency in June 2021. Recently EducationWorld ranked, JLU as the number 1 University in M.P. and No. 30 In India.

In 2020, India Today and Outlook India, ranked Jagran School of Journalism and Mass Communication of JLU Bhopal as No.1 in Madhya Pradesh and top 15 in India. Also the E-Learning Excellence for Academic Digitisation (E-Lead) Certification by QS I –Gauge, was bestowed on JLU for state of the art digital infrastructure.

Other prestigious awards of JLU include, being the ‘University of the Year' by Government of Madhya Pradesh for consecutive five years from 2015 to 2019 and being recognized as a Global League Institution in 2015 at the House of Commons, London, UK

For more information about the application process, please write @ arti.singh@careerlauncher.com or Call @ 9717033395