Career Launcher's flagship program, Race to 99 percentile in CAT has acquired iconic proportions over the past three years.

What is RT99%-ile and why is it compulsory for CAT takers?

CAT success is not about quant or VARC or LRDI. Every year, thousands of aspirants with excellent fundamentals breach percentiles like 85 or 92 or even 95 quickly within the first mock CAT or so. But, they quickly hit the plateau and fail to race to the 99th percentile which helps them get through the door of their dream business school.

RT99%-ile is a special workshop comprising smart test taking strategies across all three sections. It is focused on problem-solving techniques that can help increase your scores by up to 10 marks per section. A workshop that can take you 'From Zero to Hero' by helping you increase your sectional and overall scores. View Section-wise Performance Transition

If you are serious about cracking the top management schools, RT99%-ile is invaluable for you. Irrespective of where you stand today (anywhere between 0th and 99th percentile), this will help you race from your best percentile to the 99th percentile through focused efforts, disciplined strategy, and creative/intuitive test-taking techniques.

Gautam Puri or GP Sir, the renowned Aptitude Guru and co-founder of Career Launcher, will lead the RT99%-ile juggernaut and teaching team personally. He will be supported by MBA mentors from CL, including IIM alumni and seasoned teachers, all of whom are well respected across the country.

So, I am back with Race to 99%ile. I hope on the 14th and 15th of August the online race to 99%ile you enjoyed, you learned a lot and I hope it is reflected in your score. Now to take that process forward as promised we are visiting your city. We are conducting a race to 99%ile workshops in over different 25 cities. Check our website which are the cities we are visiting, and I hope to see you there. Don't miss this workshop it will take the process forward and hopefully increase your score further.

Why should you attend Race to 99 Percentile?

Students targeting the top B-schools of the country start their preparation targeting a good score in the CAT. A good score, which translates to 99+ Percentile, places one among the top 1 percent of the students taking the exam. Cracking CAT with 99+ percentile broadly involves three elements.

Involves taking mocks regularly to finalize the best-suited strategy for you.

Involves a thorough conceptual knowledge and familiarity with the questions.

Involves understanding the importance of stress management and time management during actual CAT.

The sessions in Race to 99 Percentile are focused on enabling you to solve questions quickly and accurately. The emphasis in these sessions will be essentially on the methodology of solving questions that saves time which you can use for maximizing your score. 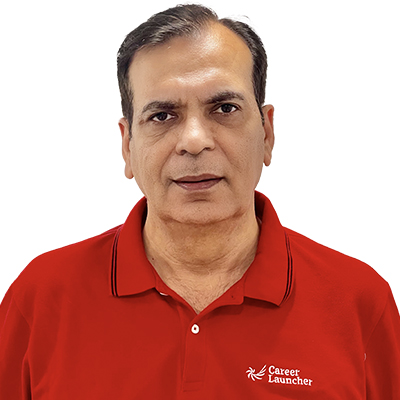 Known for his wit and style, GP makes the big CAT easy to trap. From poor grades in school to India's leading Aptitude Guru, GP sure knows how to make things turn around. Watch him, follow him and learn from him, for, he has all the golden rules you would need to bell the CAT. 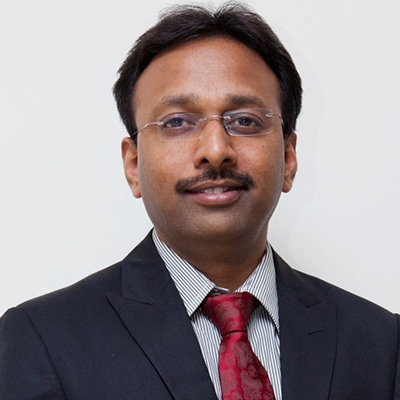 ARKS Srinivas, an alumnus of IIM Calcutta, is a legendary teacher and a great motivator who has successfully mentored thousands of students to succeed in aptitude-based entrances. He has been associated with the education domain for close to 20 years. Known for his energetic and motivating sessions, his students love him for his exceptional strategies and simple and efficient approach to solving any question. 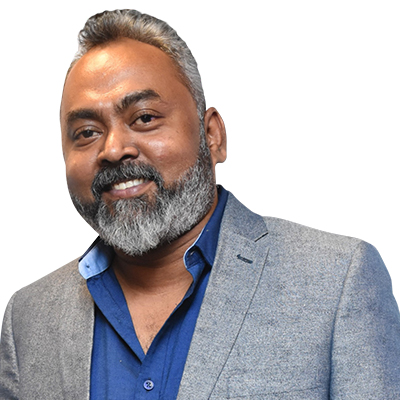 There is no CAT question that Gejo can't solve and every class with him is power-packed with superb learning, interesting facts, jokes and a lot of positive energy. He keeps the interest of students rolling by presenting the topic from interesting angles. His classes are sure to leave you dazzled. 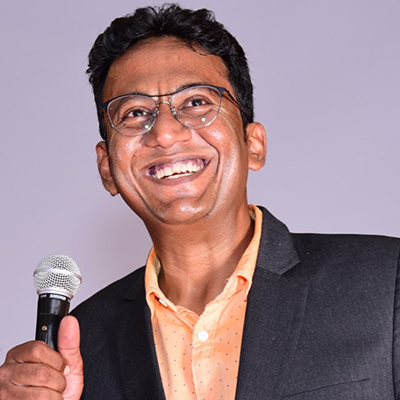 An IIM-C alum, Rahul Reddy holds extensive experience in training and mentoring CAT aspirants for 15+ years. Over these years, he has trained thousands of students and enabled them to excel in CAT and other MBA entrances. As Career Launcher City Head, Bangalore., he personally monitors academic delivery, faculty training and student mentorship programs. 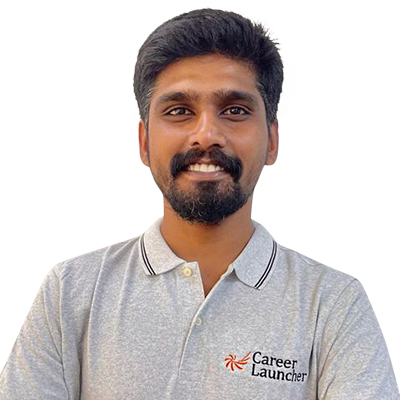 An IIM-Kashipur alum, Raviteja has trained over 1000 students over the previous years, helping them in reaching their dream college. An exceptional teacher and mentor, Ravi is known for solving the trickiest Quant questions and students' doubts and queries alike. 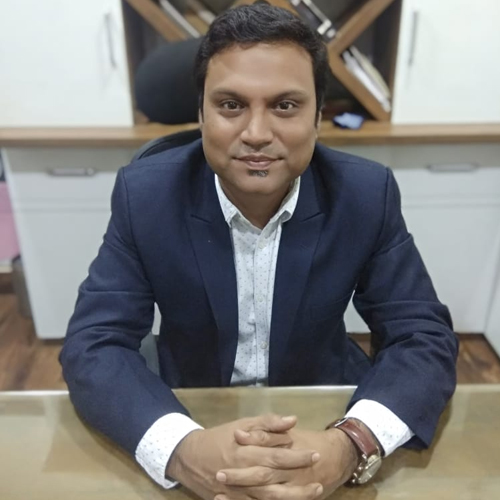 Teaching and Mentoring are Siddharth's passion and it gets reflected in every session of his. With his methodical yet practical problem solving approach, he makes learning easy and effective for the students. Follow his concepts and methods and just rest assured of doing well in CAT.

GP Sir solves the questions beautifully. Great session with helpful tricks and jugaads that are sure to get us to 99%ile!

It was really helpful session, like how GP, ARKSS and Gejo used simple methods to solve complex problems

Extremely insightful VARC session.Loved Gejo Sir's energy and enjoyed every minute of it, please keep doing such sessions, they're essential to boost our performance!

Thanks for the motivation and for leading us to the right path, Arkss Sir. Very helpful and motivating session. Completely worth the time, please bring more such sessions.

ARKSS, GP and Gejo are a magical triad for CAT preparation! Just listen to their advice and employ their tips and tricks to reach the 99%ile in CAT. 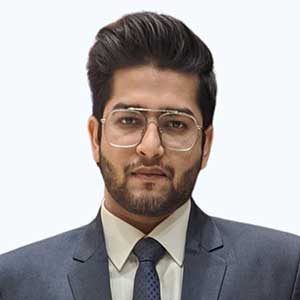 I started my CAT 2021 journey by enrolling with Career Launcher Night Classes, so I was a working professional during the day and a student at night. Everything was great, except for my consistently low scores in mock tests. However, Career Launcher helped me by conducting Race to 99 Percentile sessions. 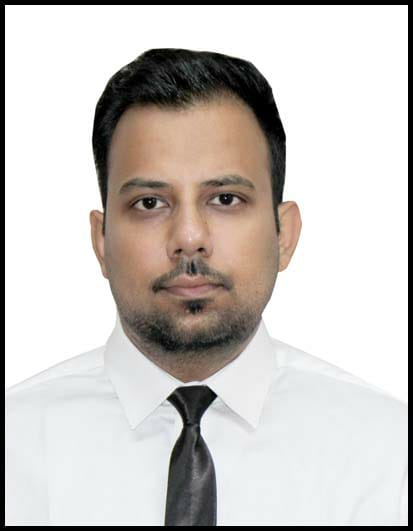 I was enrolled in the CL Classroom program. The aspiration.ai webpage helped as I was able to analyse my mocks and compare my performance with other aspirants. For all the future aspirants, I would say that CL will help you achieve your dreams. 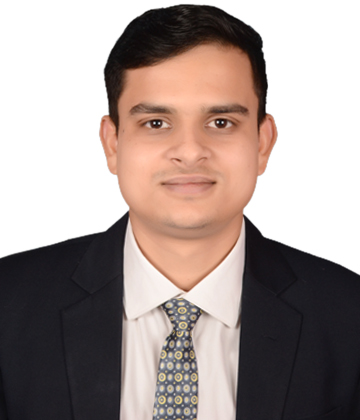 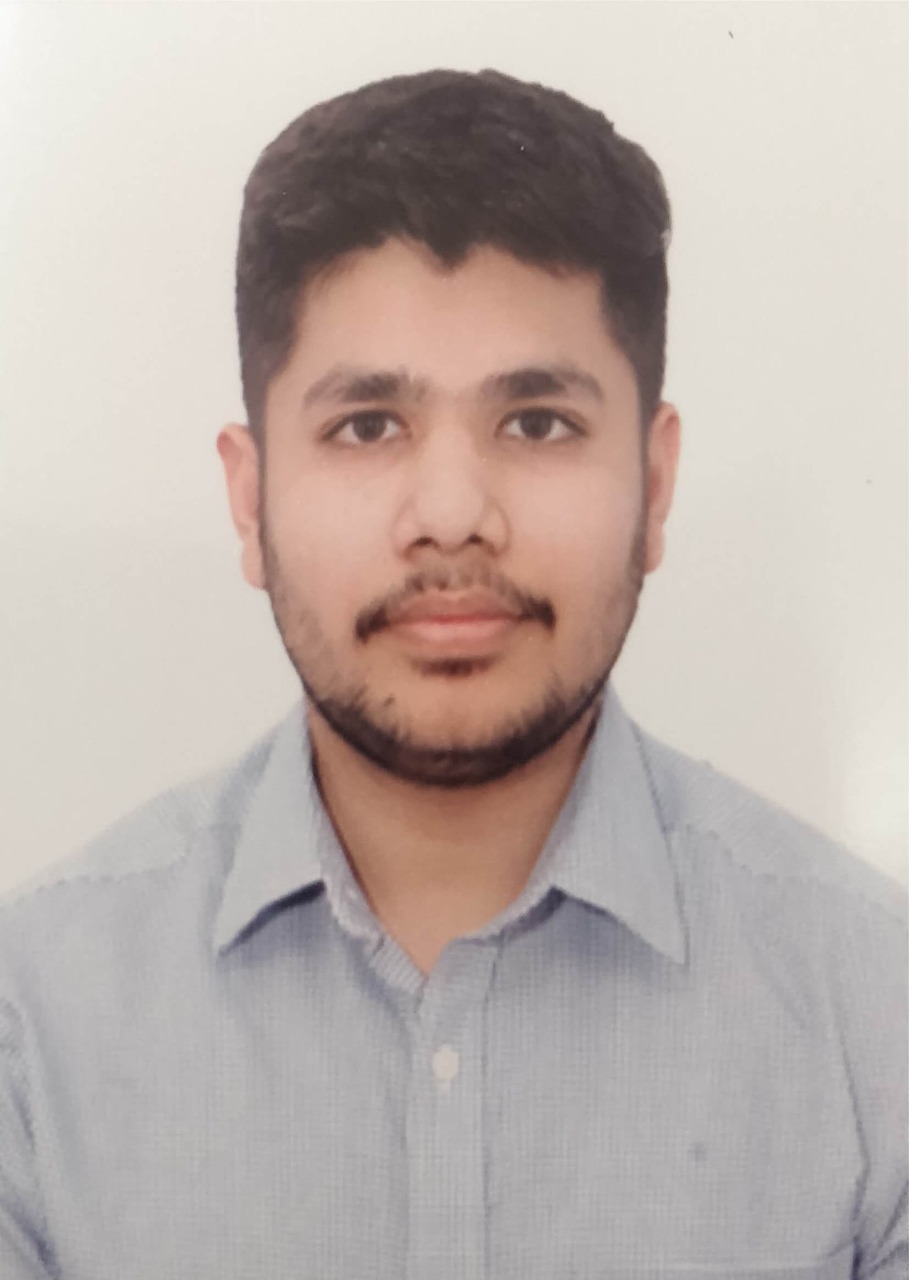 Being a CA, my quants is a little weak. Thus, I joined Career Launcherâs online MBA program to catch up on my quants part. They helped me in clearing my basics and taught me tips and tricks on how to attempt the paper. The mock tests were very helpful. They were in the same format as the original CAT papers.

Converted: IIM B, K, I, Shillong 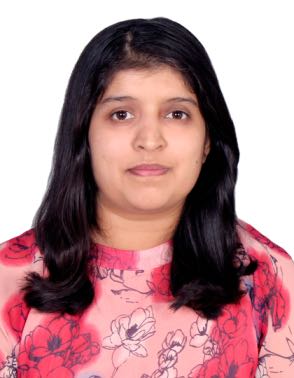 I started the CAT preparation with the CL test series and what I liked the most about the test series and the feature that really stands out is that every test was followed by an analysis. All the mentors used to get together every Sunday and discuss how the test was structured, the areas where people could have scored more, the questions attempted or left and how the performance could have improved. I gained a lot after all these discussions and all the analysis sessions. 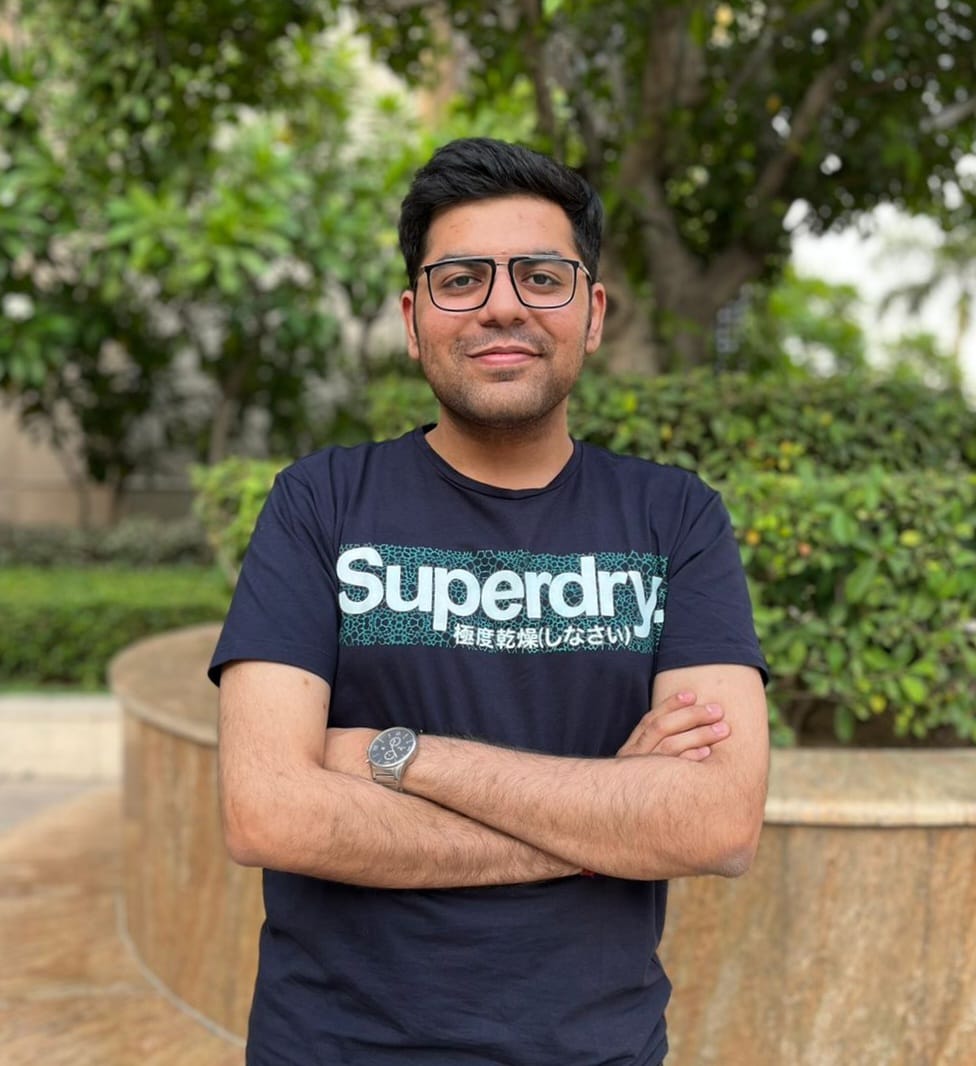 Career Launcher was very helpful for me. I had given a lot of their mock tests very religiously and the aspiration account and the analysis were really helpful, especially the video solutions of all the mock tests. I used to regularly watch them after the mocks that I used to give and various sessions that were taken by the faculty, which helped me brush up on my concepts and helped in revision.